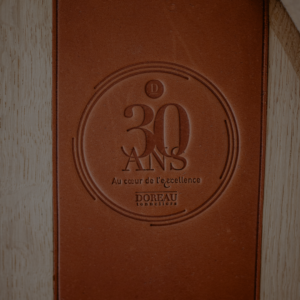 Months after months from the 30th anniversary of our cooperage , we admire the elegance and finesse of our 30 year anniversary barrel, created for the occasion.

This is the reason why we decided to create a new collection of barrels, directly inspired by this creation.

Be part of the experience such as Heidi von der Mehden from Merry Edwards Winery !

Heidi grew up in Wine Country. After receiving a degree in chemistry from Santa Clara University in 1997 and teaching high school chemistry in Tanzania, Africa, while serving in the Peace Corps, she decided to put her chemistry background to work at home in the wine industry.

She returned to Sonoma County and became a lab technician for Kenwood Vineyards during the harvest of 2000. She completed four harvests there, working her way up to enologist. In 2004, she joined Mauritson Winery as assistant winemaker, overseeing the day-to-day activities of the winery.

In 2007, Heidi jumped at the opportunity to work with Richard Arrowood as associate winemaker for Arrowood Winery. After working under his mentorship for three years, Heidi was promoted to winemaker when Richard Arrowood departed. She made Cabernet Sauvignon, Chardonnay and Rhone-style wines, but longed to learn more about her favorite wine, Pinot Noir.

That learning opportunity came in 2015, when Merry Edwards chose Heidi to be her associate winemaker. Working closely with Merry, she has been involved in all aspects of the winemaking process, learning new skills along the way.

Almost immediately, Heidi was tackling new projects for the winery and making vineyard and winemaking decisions that previously had been left up to Merry.

At the beginning of the 2018 harvest, Merry announced that Heidi would succeed her as winemaker, becoming the only other person to hold that position at Merry Edwards Winery other than Merry herself. Heidi looks forward to helping the winery continue to thrive for years to come.

ABOUT THE VINEYARD AND TASTING NOTES
The Georganne Vineyard is overlooking the Russian River at the northern, warmer border of our Valley. As the vineyard ages, the wine is rapidly gaining complexity, living up to the potential Merry first saw when she planted it in 2006.
When the property was acquired by Georganne and Robert Proctor, they decided to remove their fading Chardonnay vineyard, with Pinot Noir as their desired replacement. After meeting Merry and her husband, Ken, who coincidentally have middle names of George and Anne, it was decided that a long-term lease of this land would benefit all parties: a beautiful view for the Proctors and splendid grapes for Merry Edwards Winery.

The 30 year anniversary barrel was part of the blend that made the 2020 Georganne. “This barrel enhanced the red fruit present in the wine, but also brought out some cherry cola and plum aromatics. The tannins were grainy and the overall weight was balanced.’ ‘The final Georganne blend has massive tannins, great structure, and ripe dark berries and blue fruit.” Heidi von der Mehden 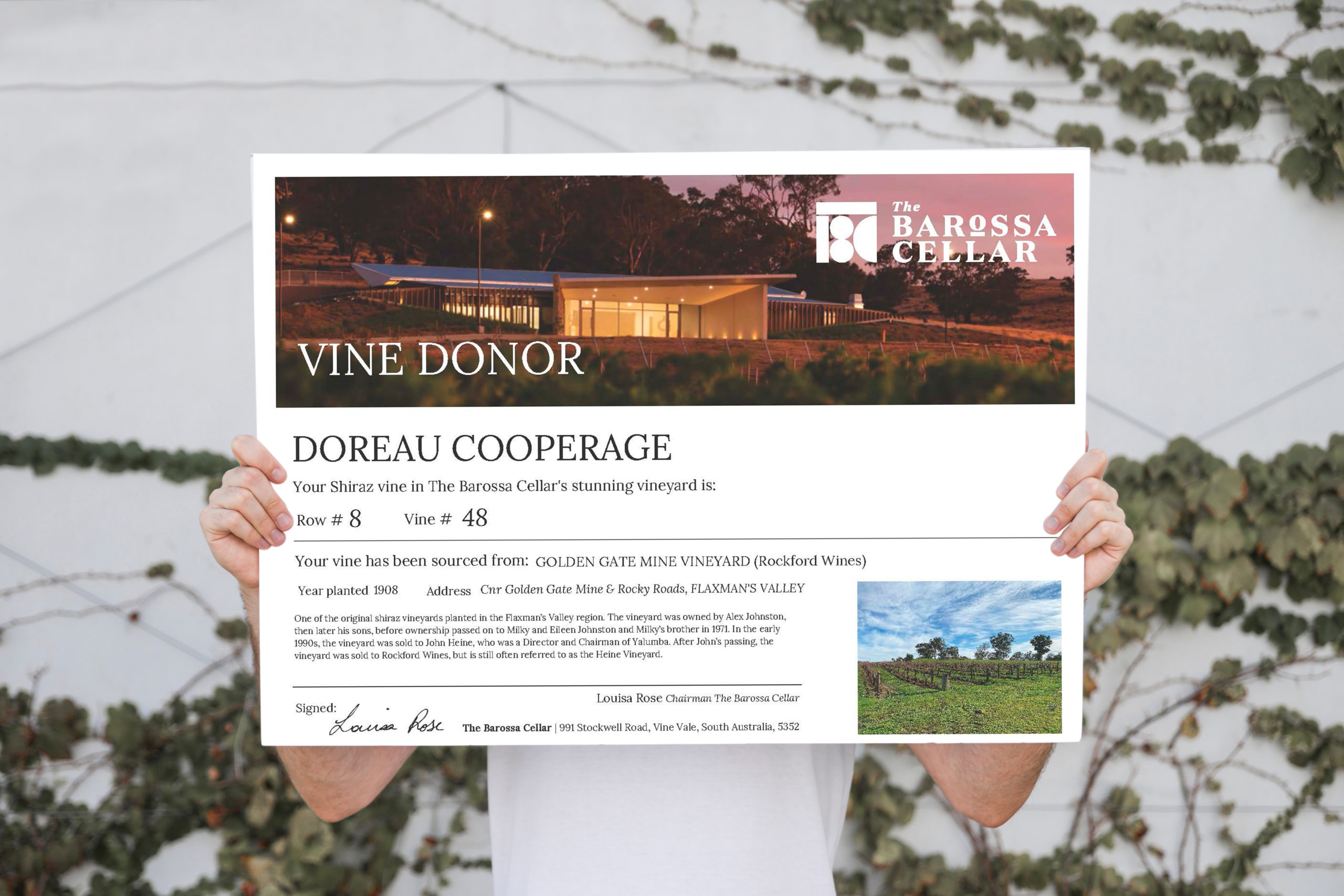 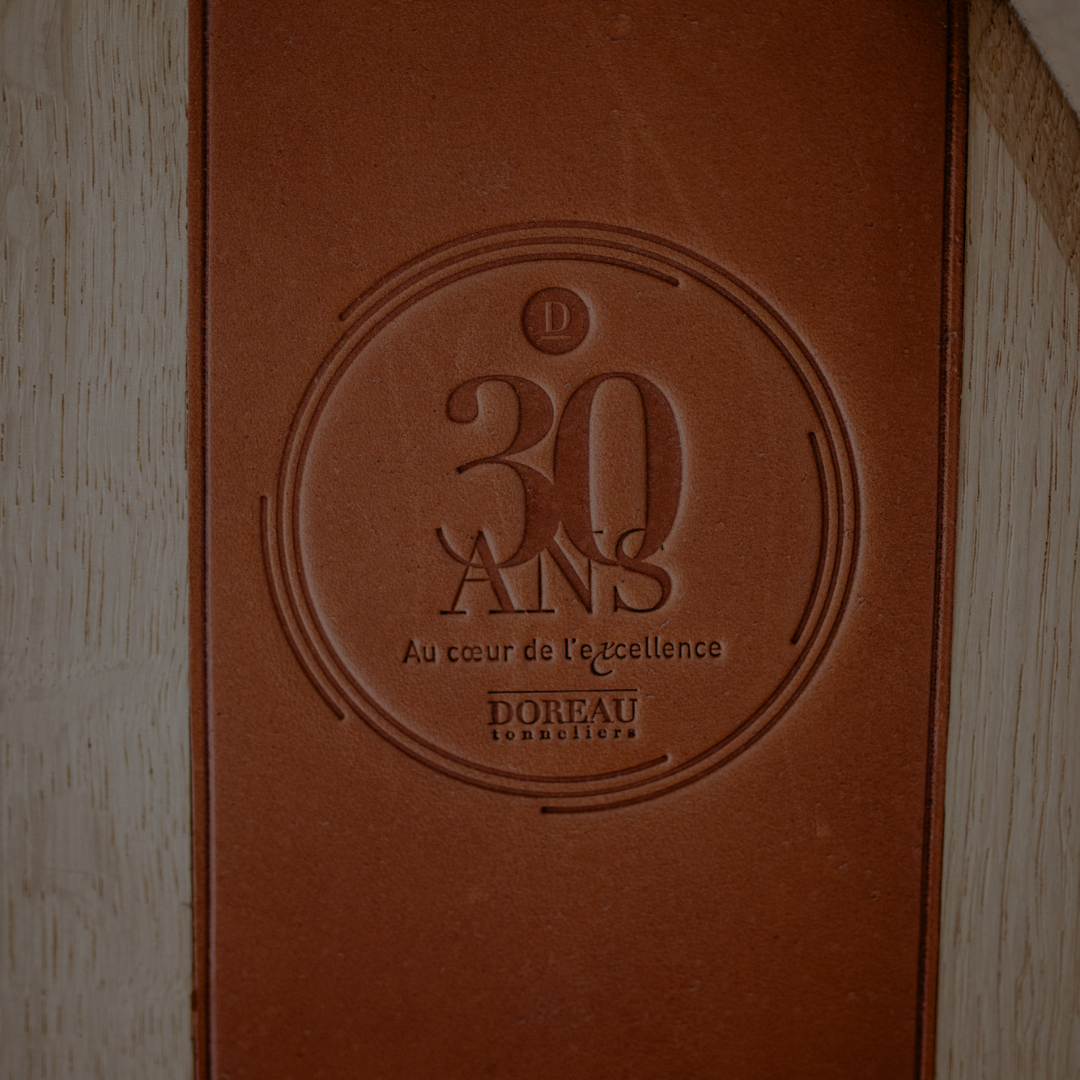 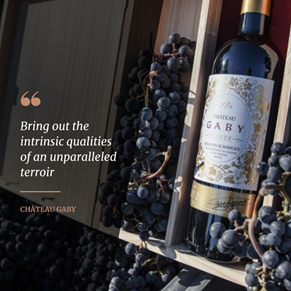